Bad Work Habits to Watch Out For

Bad Work Habits to Watch Out For 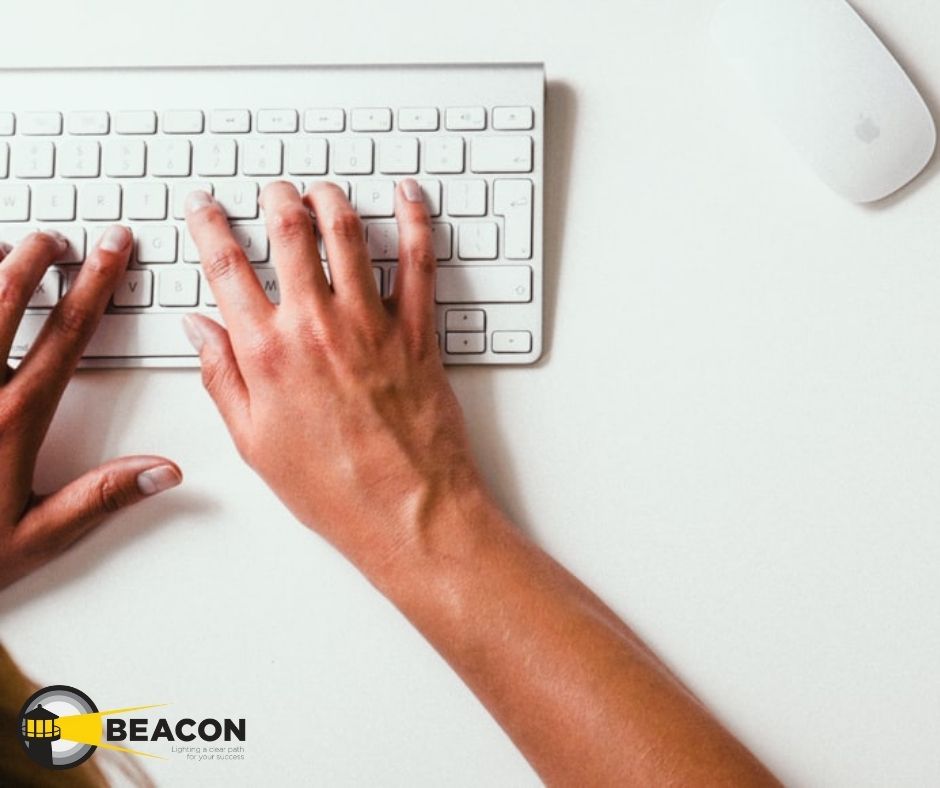 Believe it or not, each one of us have our own bad habits at work. We just hate to admit it, but enough is enough. It is time to start watching out for them as the new year approaches that expects to see the best, professional versions of ourselves. Here are some common habits to watch out for at work and how to handle them.

Yes, procrastination can feel nice, but it is the most evil. Taking breaks at work is needed for stressful times, but when that break lasts a little too long that is when it’s dangerous. You fall into this trap of prolonged nothingness and suddenly will find yourself unmotivated to get in work mode.

Power Tip: Set a timer for your break. This gives you a sense of alertness when to stop being a bum and start being a boss. You get a chance to clear your mind without being afraid of killing too much time.

Most of us like to blame Starbucks for this. Being late once or twice may be fine, but you do not want it to become a daily or reoccurring thing. Not only does it make you look bad professionally, but it also comes off as if you do not care about your job—we don’t want that! Constantly being late to work is a major red flag after a while.

Power Tip: Get up earlier. This is the simplest tip, and we know, you hate it. You don’t want to do this, but you just might have to start being that person who sets an early alarm. If this isn’t the problem and instead it is traffic, try hitting the road earlier. Try what you can and see which problem it is.

Not Checking Your Emails or Responding

Receiving email after email is overwhelming. You see the notification or pop-up but tell yourself you’ll check it later. So, you let them pile up in your inbox and ignore it like dirty laundry in the hamper. The risk you take by doing this is that a few of those ignored emails just might have needed your attention…an hour ago.

Power Tip: Just email them back. A short response is better than no response at all. It really isn’t that complicated or time consuming. Some are acceptable to ignore and don’t need a response, but the emails where your co-worker is asking you a question do matter. Just train yourself into doing this and soon it will become natural.

We all have personal or work problems and want to complain. It’s okay to let things out occasionally to your co-workers and even to yourself, but if you are doing this every time, then you need to start reflecting. Always complaining during worktime keeps you from thriving and getting things done that need your focus. Nothing comes from constantly complaining, only added stress.

Power Tip: Find realistic solutions. Time is wasted by whining and could be better spent finding answers. Ask yourself “what am I trying to achieve here?” before you start going off to yourself or to a co-worker. We’re not saying letting things out is bad, don’t get us wrong. The advice here is to try something different this time and focus on finding a solution to your complaint—see where that takes you after a while.

There is a pile of bad work habits that can be addressed here—the list goes on. These habits hit each of us differently and it’s important to find what yours are. Detecting yours now can stop them from taking over your life.